« Back to all films

After the events of The Fate of the Furious, Dominic Toretto has called time on his driving career. But the thrill-seeking former criminal is never far from excitement, and he might be forced to bring the team back together. Michelle Rodriguez, Jordana Brewster and Vin Diesel star in this action-packed ninth instalment of the main Fast and Furious series. 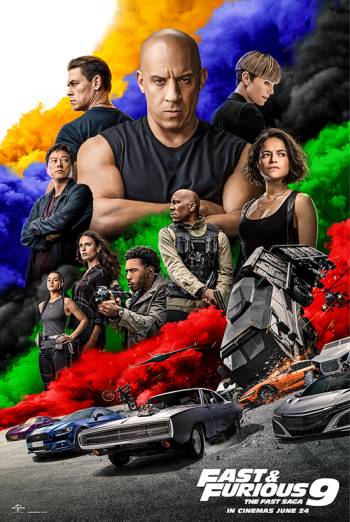